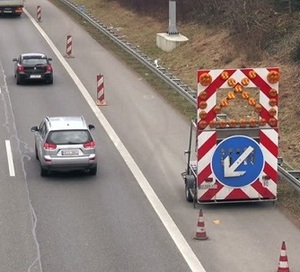 This work is a collaboration result between ROVIS and Elektrobit Automotive. It has received the 2nd place at the ADAS Innovation Challenge Open (AICO) 2016. The AICO challenge was to develop an image processing algorithm that will correctly identify situations where a moving construction site is placed on the road, based on provided video data only. The file format is 16 frames per second, PGM-File with 12 bit grayscale values in ASCII Coding and size 1176px x 640px. For the detection of a moving construction site we used two Haar Feature - based Cascade Classifiers. These classifiers were trained with a few thousands sample views of a particular object (the first one with a "lane closing sign" and the second one with road cones), called positive samples, that were approximately the same size, and negative examples, namely arbitrary images. The algorithm consists of several simpler classifiers (stages) that are applied subsequently to a region of interest until at some stage the candidate is rejected or all the stages are passed. 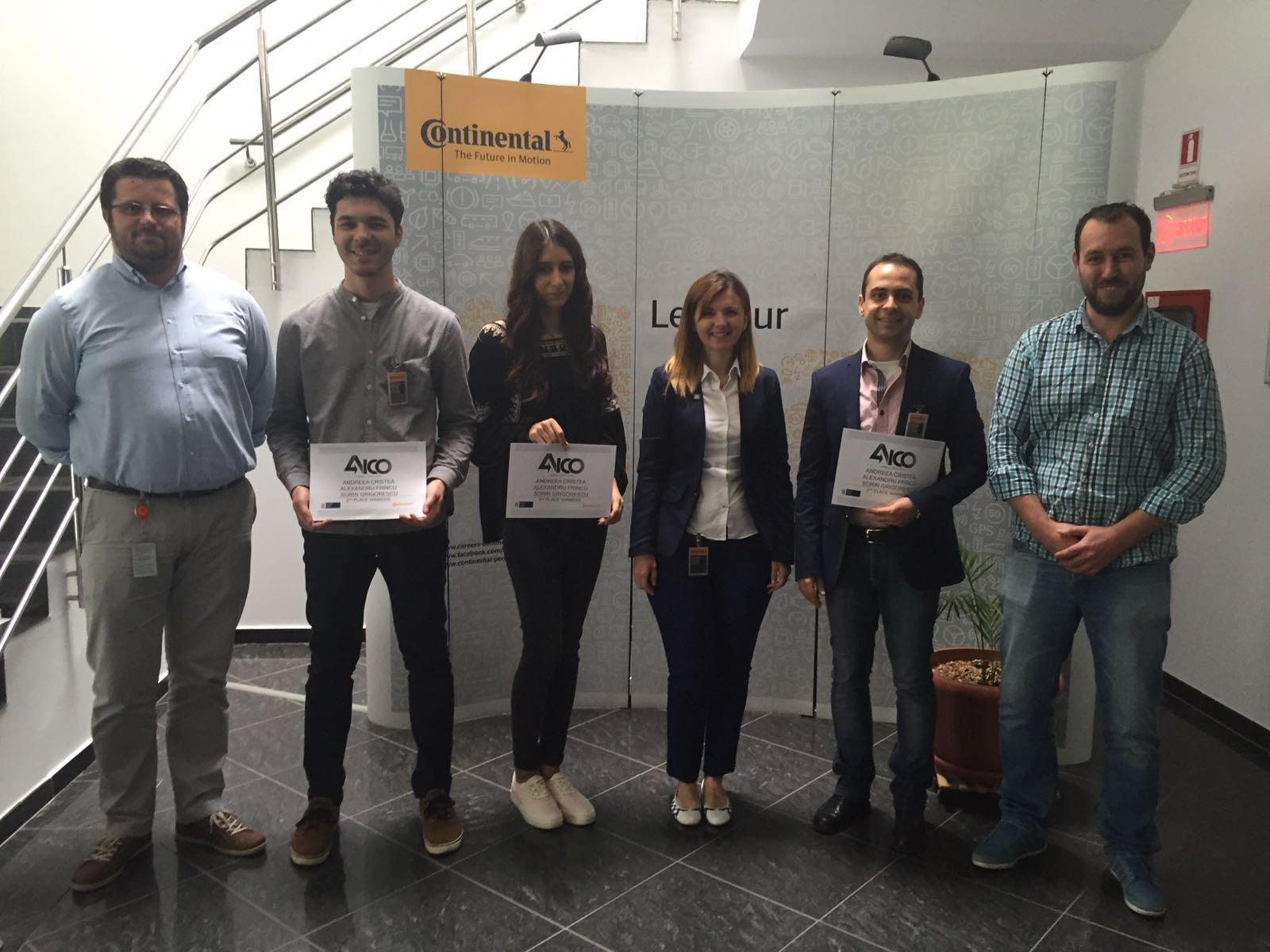